So February ends in 2 days which means it is perfect time for me to do updates on January.

My first week in January was still Winter Break so I went shopping, went to the doctors, all that kind of things. The next week was all about getting ready for the Houston Marathon which I have already written about. Now is when things got really interesting.

So the marathon was in the 40s like the whole race. The next day, Martin Luther King Jr. day made it to 70. I was off work so I took my son to the zoo in the morning. We got there right before the crowds came. We rode the carousel, saw the animals, played at the Children’s Zoo and fed the giraffes which is the cutest.  We left when it started warming up and the crowds were getting huge. 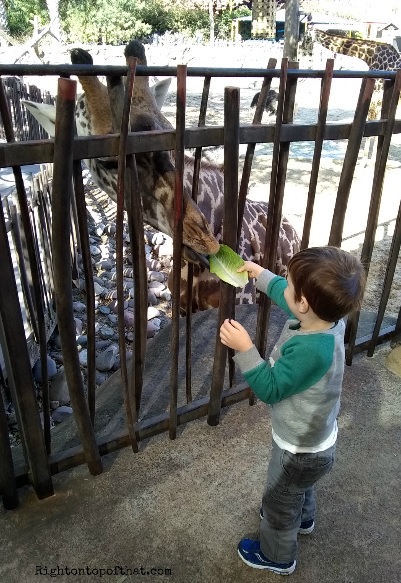 So that is when things started hitting the fan in my life. The next few days were suppose to get below freezing. I had a doctor’s appointment later that afternoon. It was not good news. So I did some yoga, got a massage and then got a message to go to the emergency room.

So I got to the emergency room at like midnight. I got some blood work, taken back to a room and was told to get ready for surgery. My doctor came in to check on me before I was taken back. 36 hours before, I was finishing a marathon and now I was having surgery. I was never in any pain either.

So what happened? I found out I was pregnant after the New Year. The problem, when I went in for the confirmation ultrasound, they couldn’t find anything. Turns out I had an ectopic pregnancy. There was no reason I should have had one. They had to do surgery instead of just giving me pills is because my fallopian tube had burst and I was bleeding out. They were shocked I was not in pain because it is supposed to be really painful. I was also only a few hours from dying. So I woke up Tuesday morning and went home. Now I am one of those 1 in 4 women that has loss during pregnancy.

I do think I know when it burst but I am not sure. The day of the marathon, once I finished, showered and ate, my stomach was huge. It felt like I had a huge air bubble in my stomach which sometimes happens to runners who eat too much after running. I ended up in pain but threw up and was fine.

So I was told no working out for 6 weeks which is the worst for me. I was really upset and going through things and then not being able to workout just makes it worse since working out is my stress relief. I was able to start running slowly at post 2 weeks and I could start doing yoga again. So I at least got that.

Other things in January, I went to a baby shower and a gender reveal party. While I am sad about my journey, I am super happy for all my friends. We also went to a going away party. My friends and I also went to the museum to look at the Oscar de La Renta exhibit. It was fun to look at all the pretty dresses.

So, I didn’t run this race but my husband ran the Piney Woods 5k. We signed my son up to do the kids mile like he did last year. This year was pouring down rain. I carried my son the entire mile. He got 2nd place male but there were only 2 males. He had so much fun jumping in all the puddles.

So that is my January.